Each of the characters in a dream represents an aspect of the dreamer (Rule 1). So if for example a dreamer tells us, "I saw a dead woman on a cold hard slab", we can say that the dead woman represents some aspect of him. In dreams women can represent the dreamer's emotions. So in this case the dream would mean that emotionally the dreamer is dead or unfeeling. The rest of the sentence supports this by saying that he is cold and hard.

If the dreamer had told us that the woman on the slab was his mother then we could say that it is the dreamer's reaction to his mother that caused him to develop this problem and that this is an area he needs to work on to heal himself.

The Male Aspect and Male Characters

This aspect is dominated by the dreamer’s father, career and the outer world. It includes aggression, assertiveness, courage, security, responsibility, drive (including sex drive), ambition, creativity, healing, managing and controlling. Problems with the male aspect are shown as males injured, ill, disabled, etc..

Male characters may indicate your reaction to;

The Female Aspect and Female Characters

This aspect is dominated by the dreamer’s mother, emotions and the inner world. It includes caring, nurturing, loving, intuition, etc.. Problems with this aspect are shown as females ill, injured, disabled, drunk, etc..

Female characters may indicate your reaction to;

Animals represent the dreamer’s animal instincts (or human nature), sex, aggression, paternal or maternal instincts, social status, etc.. The choice of animal, its color and location indicates how the instinct is regarded. For example, a black dog in the bedroom means the dreamer’s attitude to sex is dominated by fear.

Animals may also be healing agents (e.g. An alligator to a timid person) or entities.

A healing agent will appear in a dream as a positive male or female character who gets in close contact with you and is very helpful, supportive, etc. Healing agents have the qualities you need. For example, a shy person who dreams of a positive, outgoing, extrovert character.

A guide will appear as a positive male or female character in a position of authority (e.g. bus conductor, driver, policeman, teachers, etc.), speaking with authority, giving advice or making offers. As such they have the spiritual gifts or potential of the dreamer. The advice they give is always correct. This advice is more often given by example rather than words. They are inclined to take up a position in front, to your right or slightly above you. Unlike the healing agents they remain a little remote but at the same time tolerant and kind. Guidance may also be given by a disembodied voice in the dream.

Negative male and female characters represent negative traits brought out in the dreamer by the parents (not necessarily how the parents were). 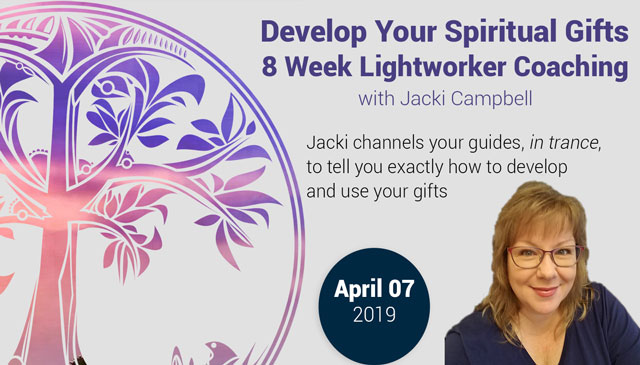 If you have difficulty with this form - use this instead.