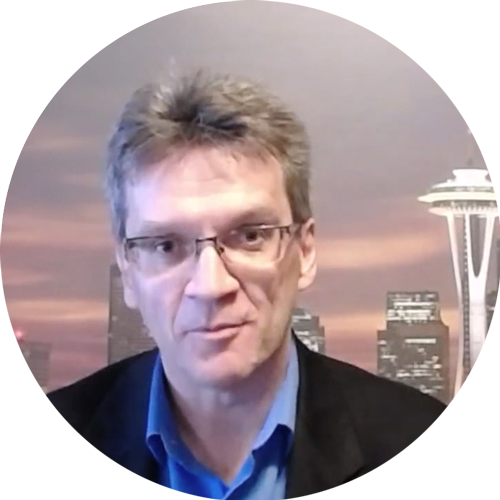 Michael Sheridan is Ireland's favorite dream expert. He was a regular on the #1 TV talk show in Ireland, Ireland AM, as well as a regular on Ireland's most popular radio shows, including the Inbox on 98FM, sharing the stage with both metaphysical and movie stars such as Paddy McMahon and Frank Vincent. He's appeared on the BBC and countless other premier media outlets, interpreting dreams for his wide audience.

He's the author of two books as well as a radio host with his own show on KKNW. His passion is to see people become all they came here to be and to live their life to its fullest potential. He does this by interpreting dreams. From reading your dreams, he can give clear direction on your life purpose, reveal the gifts that you brought with you to help achieve that purpose, and uncover the blocks you need to overcome to step into alignment.