Magazines usually focus on a specific theme and cover it in great details. In dreams magazines indicate You have a depth of knowledge which can be used to help others see where they are in their life and what they need to do to get to where they need to be. In short, you have a counseling ability.

A magician is a guide in a dream and as such his or her advice is infallible. Whatever he or she is trying to get you to do is something you need to do in reality. Magicians are masters of illusion and ask you to believe that nothing is impossible.

A maid is a healing agent because she cleans and puts things back into order. Healing agents appear in dreams to heal issues with the parent of the same gender – in this case your mother. Other symbols in the dream may detail the specific issue.

A mall, being a place where we go to pick up things we need, indicates what you need or think you need. It can also indicate accountability with regard to the subject matter of the dream.

A man in your dreams can represent a number of things. He can represent the man himself, your father, an idea or logic, a guide, a healing agent or an aspect of yourself. If the man is helpful and supportive he is a healing agent. He is called a healing agent because his purpose is to heal issues with the parent of the same gender - dad. He heals this symbolically, by acting the opposite way to how dad was in reality.

If the man has a title, speaks with authority or offers a gift he is a guide. Guides often take up a position just to your right or slightly elevated. A guide is the only infallible character in a dream. They commonly demonstrate their purpose by action, rather than speaking. However, if they do speak always heed their advice.

If the man is someone you know but do not have a direct relationship with, it is often to show you that you have the same trait they are displaying in the dream or that they have in reality. For example, if the trait is confidence, the dream is attempting to boost your confidence with regard to the subject matter of the dream. It could also be a negative trait. If the person is always angry, it shows that you too have this trait and you are being asked to acknowledge it and eliminate it.

If the man is your partner, the dream is about your relationship and it is likely that all other events and symbols in the dream are a comment on it.

It is very common for a man to stand in for your father. In this case, like earlier, he is likely to be either healing an issue with your father or to demonstrate a trait that you adopted as a result of the way he was. Usually the dream is asking you to eliminate this trait as it is affecting you negatively with regard to the subject matter of the dream. For example, a man in black could indicate that you picked up fears (black) from your father.

Man, often accused by women of being too logical, can also represent logic, an idea, or a mode of thought. For example, if in reality you have an idea you want to put money into, and have a dream where your view of a man working is obstructed, it means that you cannot see the idea (the man) working.

A man can also represent your male side. If you are having sex with a man in your dream you are being asked to get intimately in touch with your male side. This is regardless of your gender. Your male side gives you confidence, belief in yourself, creativity, individuality and various spiritual gifts. If any of these are lacking, your dreams will encourage you to discover that aspect of yourself.

A market, being a place where we go to pick up things we need, indicates what you need or think you need. It can also indicate accountability with regard to the subject matter of the dream.

Maroon, being a dark red, indicates frigidity. Red is the color of the base chakra and can indicate sexuality in dreams. Dark shades indicate fear so the combination shows fear linked to sexuality.

To dream of a teacher explaining mathematical equations indicates that you have the ability to help others to expand their consciousness. 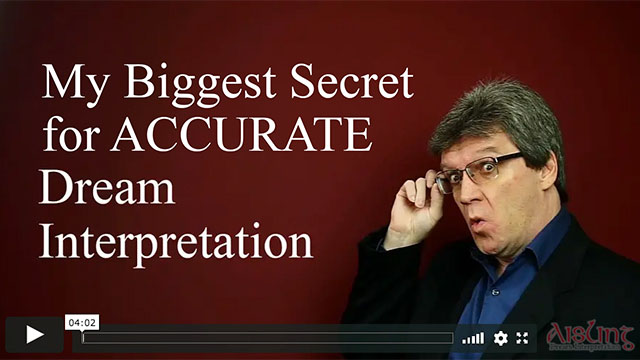